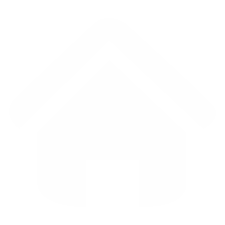 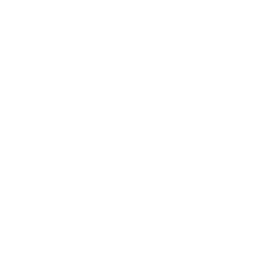 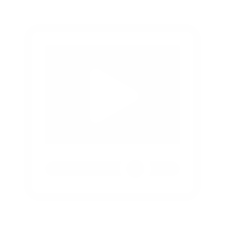 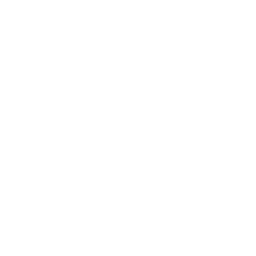 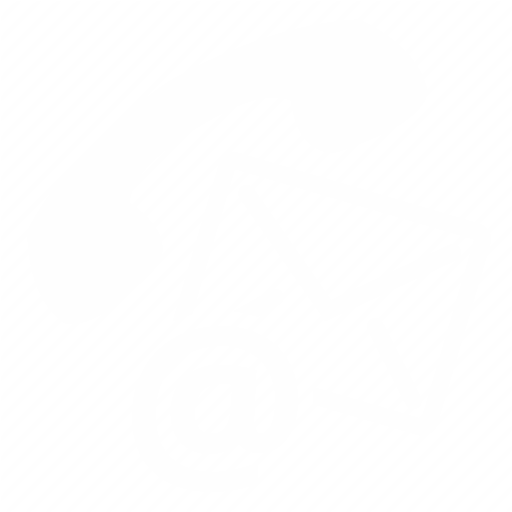 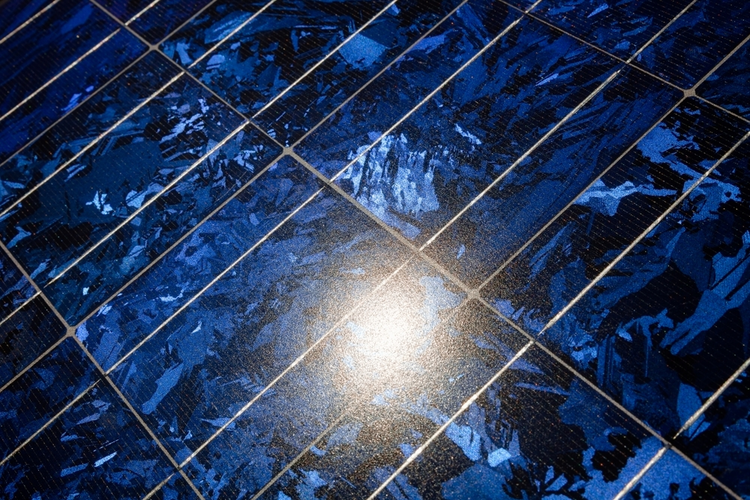 The U.S. Energy Information Administration (EIA) recently unveiled some statistics indicating that overall electricity use by U.S. manufacturers has declined over the past decade. The release offers a couple of reasons for the continued drop: